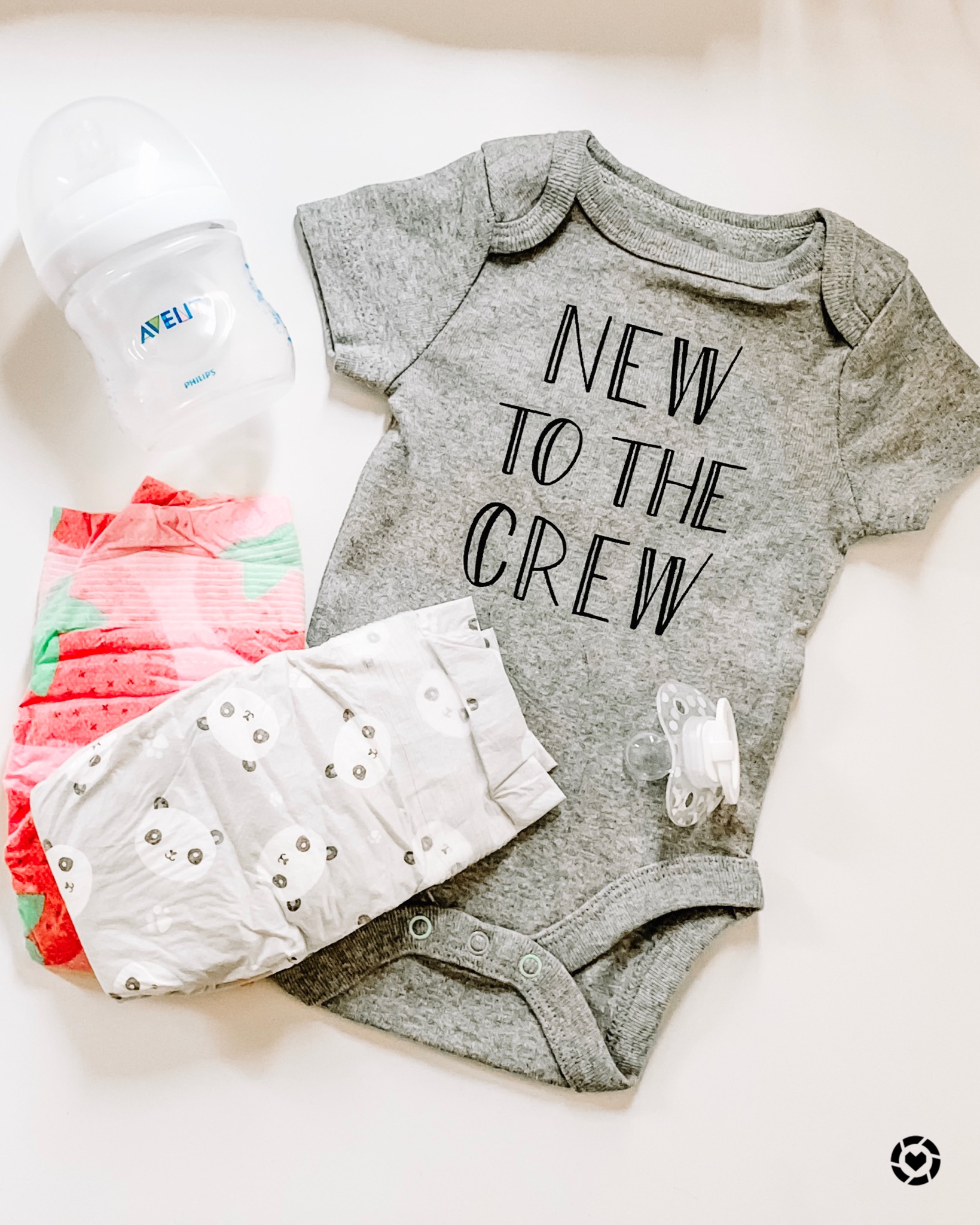 It is with great sadness I announce that Giavanna Nicole Harris has passed away. We took these past weeks to be to ourselves and grieve together. We wanted that privacy before announcing it. Thank you for understanding us taking this time to spend with our family.

This isn’t how I wanted to announce her name. But, on June 3rd, 2019 I went in for a routine prenatal appointment and they couldn’t find Giavanna’s heartbeat. I was sent to triage where an ultrasound was done and it was confirmed that she had developed a cyst on the back of her spine, it never went away and she had passed. I was 14 weeks and 5 days pregnant when we found out. She was measuring 13 weeks so she had passed the week after my last appointment and a week before my next doctor’s appointment. My body just kept treating the pregnancy as if she were alive. 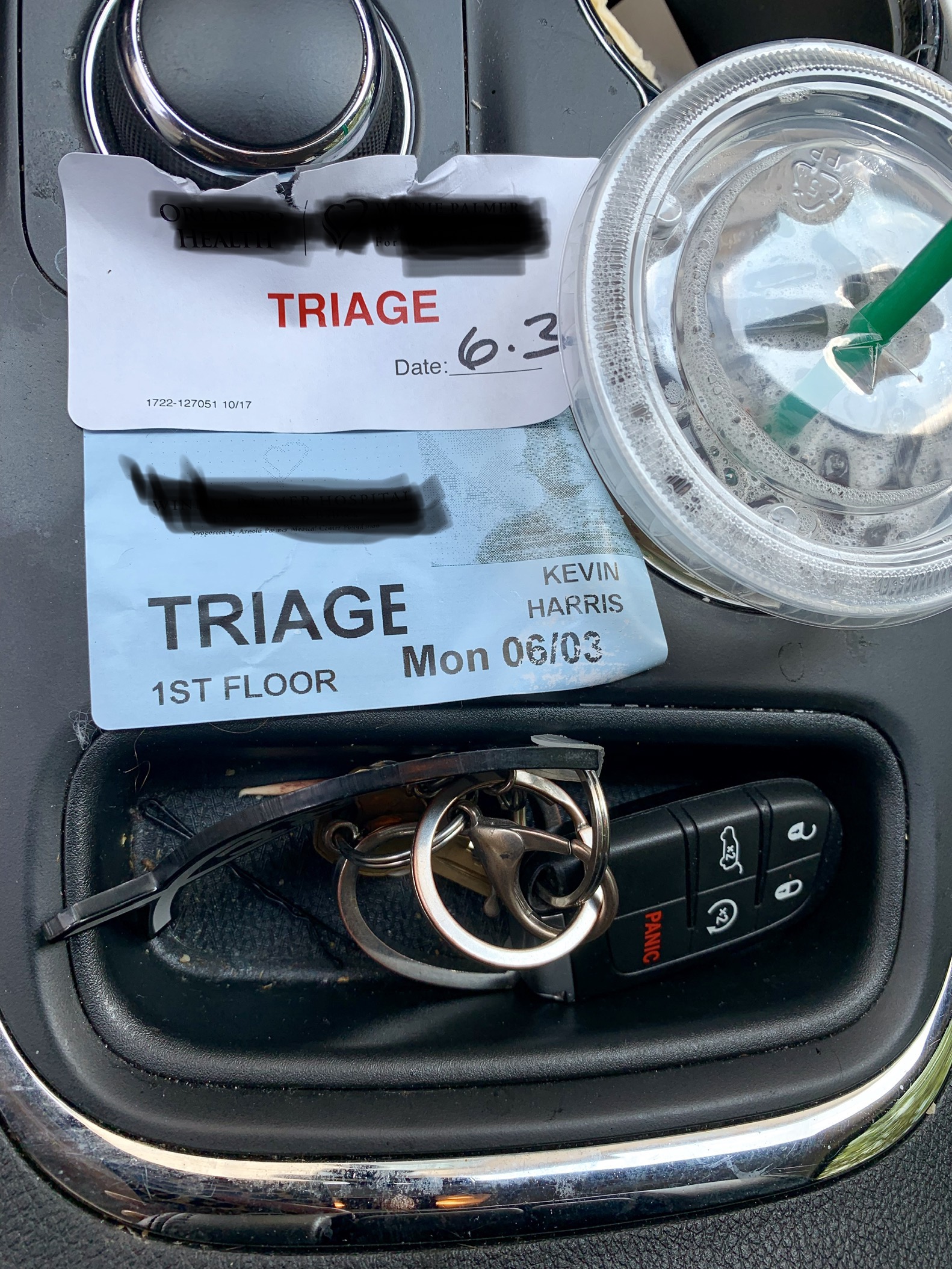 Nothing prepares you for that kind of news. No book or quote will make you feel better. Nothing can prepare you for losing a child, at any stage. This is actually something that 85% of women will go through within their lifetime. That’s 8 out of 10 women and I never knew that was even a statistic that existed. Call me naive or uninformed but I’ve heard miscarriage stories before but usually, the ones I hear about are further along rareties that a majority of women will never face or stillbirths. You know, the ones that are just so unbelievably newsworthy that even medical professionals are stumped? But miscarriage at a stage that’s supposed to be PAST the “miscarriage worry” timeline. A time when a lot of people usually announce they’re pregnant. (I announced her pregnancy earlier because I was showing much earlier) But for a lot of people, this is the time where they’re like ok great we’re out of the woods now so we can relax and enjoy this journey. So imagine my surprise when I go in and in a time that’s supposed to be my “safe zone”, it turned into the worst time in my life. I’ve had an early miscarriage in my life, years ago which at the time I thought was a really bad, heavy period, I was barely 4 weeks pregnant and never even knew I was pregnant so it was more like ok that could have just been a fluke thing. But this time it was different. I found out I was pregnant at 4 weeks, we heard her heartbeat at 6 weeks and saw her bouncing around on ultrasound and everything.

We told our friends and family, we found out her gender and had a gender reveal. Our kids were excited, we picked out her name, bought clothes and started a registry. My youngest daughter was so excited to share a room with her new little sister. It’s different when you know them. When it’s your actual baby. I already pictured her little face and imagined what she’d look like. Which sibling she would resemble the most. I remember us sitting in that hospital waiting room, waiting on the doctor to read us our results and I just felt my heart drop. I KNEW something was wrong. I hadn’t felt her little rhythmic kicks and I couldn’t remember the last time I had. I was only about 15 weeks so I hadn’t started kick counting yet. But I remember she’d be up when I was at work and she would nap on the ride home. She would bounce around as I ate a Chick Fil A spicy deluxe chicken sandwich. When I got home she would wiggle around to the sounds of the dogs barking, her siblings playing and talking to her and her dad’s voice. She would nap a little and then she would be up late at night, kicking around while we watched tv. I felt her at about 12 1/2 weeks. It just feels like butterflies but I knew what it was. It got stronger by 13 weeks and I was so excited to get to the point where everyone could feel her, but those were the last kicks I got to feel.

As I am writing this, I literally just found this out myself and I can barely believe it. So I’m sorry if things aren’t grammatically correct. Actually, I don’t know why I just apologized for not being perfect at this moment of my own grief. See, not of sound mind. Anyway, I just wanted to get my feelings out because writing has been something I’ve done my whole life to cope with any trauma I was facing. Like how some people laugh or cry uncontrollably when they’re faced with something terrible and others don’t react at all right away. Writing is my coping mechanism. As we’re driving home in almost complete silence unable to think straight, I just can’t believe I’m going home to prepare for a D and C instead of adding to my baby registry. Somehow I’m angry at myself because I keep thinking how could you not know something is wrong with your baby? She’s literally inside of you. You’re her mother! Obviously, that’s NOT a sane rationalization. But it still haunts me a little bit. To know I could be so close to my child that we were literally one and still not be able to protect them from everything.

People have asked if I’m going to try again or they say “oh maybe you shouldn’t have any more babies”. As if I’ve lost the right to carry another child because I lost this one or as if having another baby will replace her. It won’t, she was her own person and she can’t be replaced. Or the famous “Everything happens for a reason” or “It was in Gods Plan”. Look, I understand your want and need to console or make someone feel better but I can guarantee you the one thing they don’t want to hear smack dab in the middle of their grief and pain is that. At least I don’t. I just want to get through a day without crying right now. I don’t know how I’m going to do that yet. So whether I choose to have another child or not I will still mourn her loss. I will still count her as my fourth child. Her birthday will forever be June 6th, 2019 at 11:30 am. Her due date would have been November 27th, 2019. She will still always be Giavanna Nicole Harris and I will always be a mom of 4. I will never say that I understand why this happened to us or that I’m over it or I’ve moved on. But we will be stronger for this. We will come out the other side of grief with each other’s love. We will get our rainbow baby as well.

We love you always.